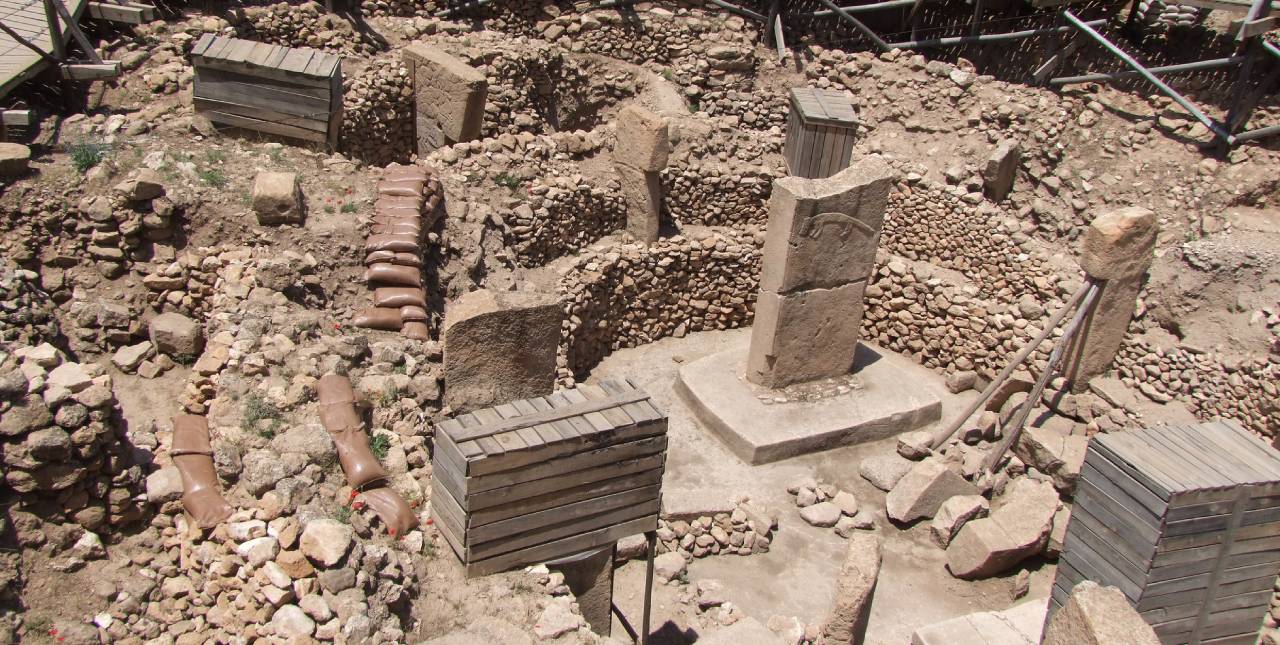 A discovery that changed the history of humanity radically…The history of humanity has been started to be rewritten with the discovery of Göbeklitepe in 1995. How about setting off for the oldest temple in the world in Şanlıurfa by using car rental Şanlıurfa options? Also, Adana rent a car options on Yolcu360.com may be very useful for discovering the Southeastern Anatolia Region. What is Göbeklitepe / History of Göbeklitepe travel article in which you can find details about the Göbeklitepe archaeological site and its relation to the Netflix Original Series “The Gift” was prepared for you by the Yolcu360 team.

The most curious question about it is what is Göbeklitepe? Göbeklitepe is a historical archaeological site that has made sensation recently and is called the birthplace of civilization. Göbeklitepe is the world’s oldest and greatest temple. Göbeklitepe’s discovery, also known as the zero point in time, has been a turning point for the writing of humanity’s history. Göbeklitepe, which has historical significance not only for Turkey, but also the whole world, has been listed in UNESCO’s World Heritage list in 2018. In Turkey, the year 2019 was declared the Göbeklitepe year.

After the question”what is Göbeklitepe”, Göbeklitepe is a temple of the Neolithic period. After archaeological discoveries in Göbeklitepe, it was found out that the temple was older than Malta’s Megalithic temples dating back to 3,600 B.C., Stonehenge and the Egyptian Pyramids. In short, Göbeklitepe gained the title of being the world’s oldest temple and first religious centre. Göbeklitepe has a history of almost 12 thousand years and clearly displays the affects of religious beliefs on the transition to settled life.

Thanks to the excavations that began in 1995 by Prof. Klaus Schmidt, much information was reached that not only changed Turkey’s history but also that of the world’s. Much data was found in the Göbeklitepe excavations, including on the transition to the hunter-gatherer life, agriculture and stockbreeding, temple architecture and the first traces of art. Moreover, it was proved that many truths known about the Neolithic age were actually different.

As a result of excavations it was determined that Göbeklitepe was a gathering place formed according to hunters’ and gatherers’ belief system. In other words, Göbeklitepe was constructed for hunting and trading. The people of this period grouped as hunters and gatherers, have held meetings here regularly. Göbeklitepe was used actively until 8,000 B.C. but was later deserted due to unknown reasons. Yet, before this desertion, interestingly many traces were swept away. This situation brings the possibility to mind that the temple was deliberately buried and closed.

The findings in the Göbeklitepe archaeological site are quite interesting. There are T-shaped monumental pillars. These pillars have heights of 6 meters and weigh around 40 tons. It is a mystery how these T-shaped stones were built and erected there during the hunter-gatherer period because even the simplest necessary hand tools did not exist then in order to do that. It is believed that after the forming of the stones, these were moved there through humans and animals. 10-12 of the T-shaped pillars that preserve their mystery, were erected in a circular plan. The gaps between these 10-12 pillars where filled with stone walls.

On the pillars, there are humans, animals such as snakes and abstract symbols depicted. Some animal reliefs are three dimensional. At the same time there are patters of fingers, arms and hands on the body of these pillars. These are thought to be human sculptures. In general, we face an architecture that is far ahead of its time. The reason for this is that the ground of the temple was designed not to leak water. Furthermore, according to findings, wheat was produced here for the first time.

It is located about 22 kilometres northeast from Şanlıurfa city center and close to Örencik Village.

Soon, the second Turkish Netflix original series “The Gift” will be available. The series takes place in Göbeklitepe. A discovery in an excavation in the Anatolian fields, changes young artist Beren Saat’s life and makes her seek mysteries of the past. The series that will be available in December 27, 2019, will have the following lead actors: Beren Saat, Mehmet Günsür, Metin Akdülger…

If you want to see the city where the series was shot too, click on the article Şanlıurfa attractions.

If you have come to Şanlıurfa to discover the starting point of history, accommodation will be of no concern to you. There are accommodation options for every budget. We listed Şanlıurfa’s best hotels for you: 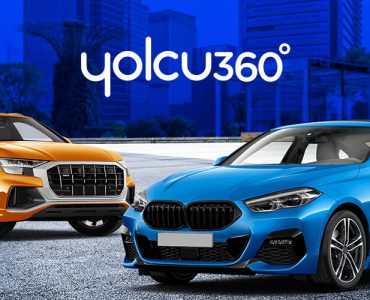 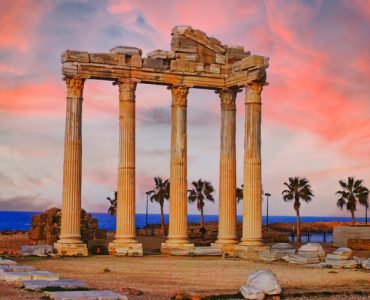 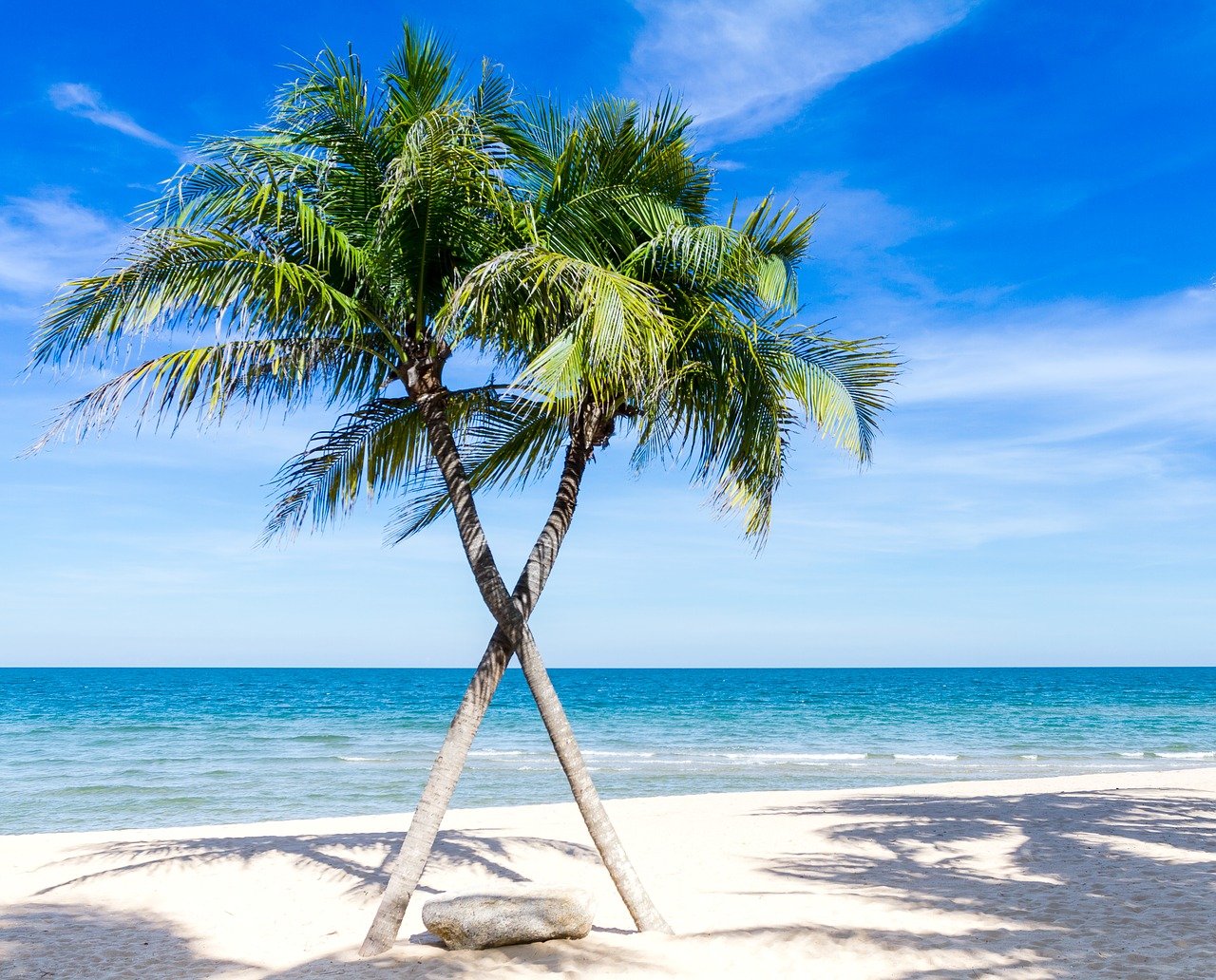