Fun fact: The first speed indicators in cars were used in 1922

One of the most important cities of Mesopotamia once, Sivas was shaped by numerous inns, medreses and külliye constructions especially during the period of Seljuk Empire. This is because it was located on the caravan routes. 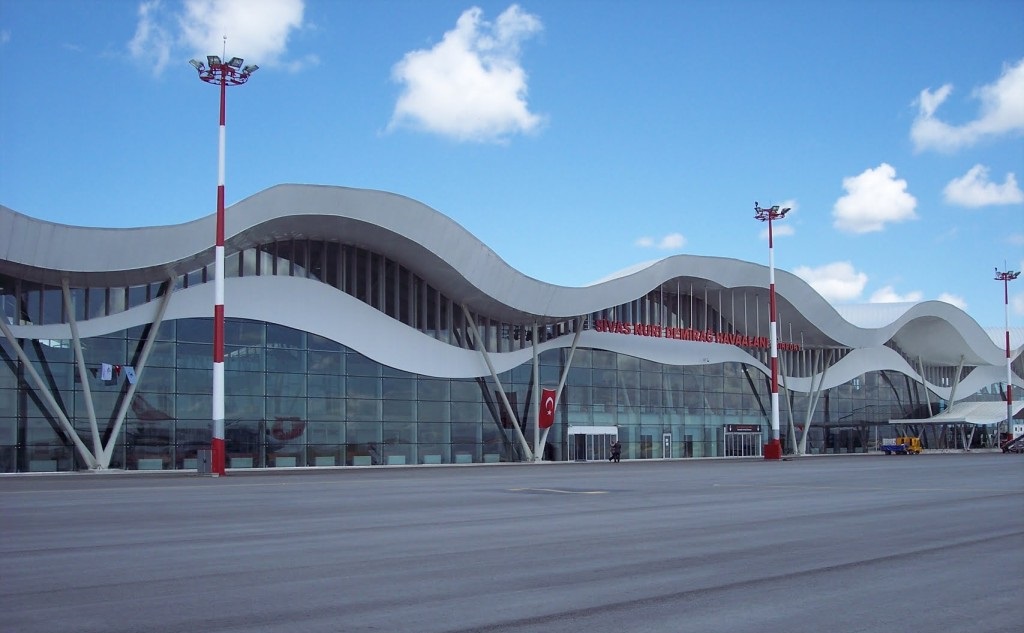 The Seljuk Sultans left a strong stone architectural legacy still dominating the city today. If you visit Sivas for business or for a visit to a relative, do not return without seeing the beauties of this city. You will see quite impressive details you can never see in big cities. You can rent a car at Sivas Airport and explore the city and its villages. So, what is Sivas famous for and where to visit in Sivas? Bürüciye Medrese, Çifte Minareli Medrese, Gök Medrese and Sivas Ulu Mosque are the valuable stone structures of the city dating back to the Seljuk Empire. You can see the traces of the Armenian masters in the figures on the stone reliefs in these works. İzzettin Keykavus Tomb and Ahi Emir Ahmed Tomb are visited frequently in Sivas . But, the historic structure that makes this city so special is the Divriği Grand Mosque and Healing House standing alone on a hill in the city of Divriği in Sivas. The Divriği building complex, or formerly known as kulliye, built with giant stone blocks, is a work that the art history books mention with the stone reliefs on it. . This architectural wonder, which is listed as one of the Turkish works in the world art history books, welcomes its visitors with all the magnificence it has. We also should not forget that the movie Düğün Dernek by the funny cast who acted in the TV series İşler Güçler was shot in Sivas. Moreover, you should definitely try Madımak ot kavurma (fried vegetable), Sivas mantı and döner kebab. You can rent a car at Sivas Airport and visit the city centre, Kangal village, the village where the Turkish popular poet-singer Veysel was born, Divriği hill and Madımak Hotel Museum. You can use yolcu360.com for the best-price rental vehicle alternative at Sivas Airport, and find the vehicle you are looking for in the easiest and fastest way possible.