Gaziantep is located in the Southeastern Anatolia region. The history of the city goes back to the paleolithic ages. Gaziantep is one of Turkey’s ancient heritage, local and foreign tourists are fascinated with the natural beauty and historical places of the city. There is also the world-famous Gaziantep Cuisine. The city is exactly the cradle of cultures. How about traveling to this city by renting a car? As you know, there are many places to visit in Gaziantep. One of these places is the famous Zeugma Museum or the Zeugma Mosaic Museum. Your travel guide for Zeugma Museum was prepared by the Yolcu360 team. 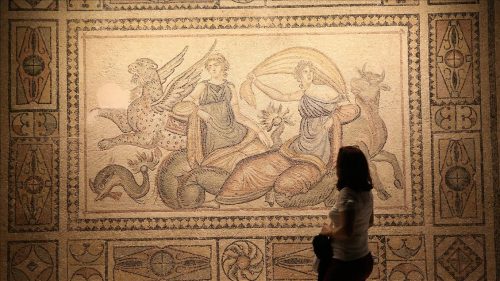 Zeugma Ancient City is located on the banks of the Euphrates in Belkıs village of Nizip district of Gaziantep province. The ancient city was built on a very large land of almost 20 thousand acres. Since the city is located in the shallowest part of the Euphrates, it is located in a strategic area rather than military and commercial aspects. Due to its location, it was important in every period of history. It is thought that there were about 80 thousand inhabitants in the city.

Zeugma comes immediately to mind in the mosaic art in Turkey. Because Zeugma mosaics are among the most valuable works of the world for some important reasons. The use of color in the scenes and figures, the knowledge of anatomy and perspective, and the way they are reflected are unique. 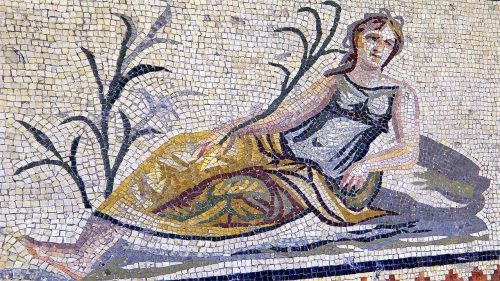 One of the most famous works of the Zeugma Museum is Poseidon, the mosaic of the Sea God Tethys. The mosaic of Zeugma Poseidon was discovered in 2000. Poseidon mosaic found in a Roman villa is dated to the 2nd century AD. The Poseidon Mosaic in the Zeugma Museum adorned the bottom of the pool of the Roman villa. Just imagine, thousands of years ago, a house has a swimming pool and a handmade mosaic painting at the bottom. A magnificent luxury! Based on this mosaic and other paintings in the villa, the researchers concluded that the owner of the villa is engaged in maritime or maritime trade. 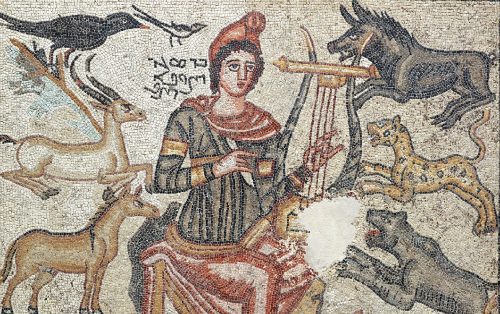 One of the details that make Zeugma Mosaics very special is that the figures in the paintings here are used only once. In other words, the people who made the mosaics never used a fish figure anywhere else. One of the features of Zeugma Mosaics is the color perspective in all fish, human, and animal figures. In other words, using the colors of light and dark colors, the impression is that the objects are three dimensional and it is a great indicator of mastery for this period. 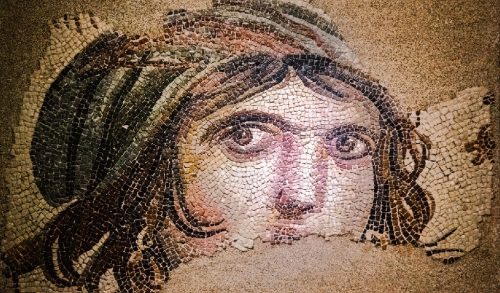 Gypsy Girl Mosaic was found as part of a 300 square meter floor of a villa during Zeugma excavations in Zeugma Ancient City between 1998 and 1999. The mosaic is so impressive that it has become the symbol of both the ancient city and Gaziantep. Although the figure in the mosaic is called the Gypsy Girl, the gender of the person in the mosaic is not exactly clear. This situation was also a subject of discussion. Another discussion about the mosaic is that the figure is the goddess of the earth and the mother of gods Gaia or Alexander the Great.

The reason why the name of the mosaic is Gypsy Girl is that the fluffy hair is split in the middle and big ring earrings are attached to the ears of the figure. Mosaic has been exhibited in Gaziantep Archeology Museum primarily, and it has been exhibited in Zeugma Mosaic Museum since 2011.

Where is the Zeugma Museum?

Address of the Zeugma Museum: Mithatpaşa Mahallesi, Haci Sani Konukoğlu Bulv. Sehitkamil. You can prefer a comfortable transportation to Zeugma Museum by renting a car in Gaziantep. 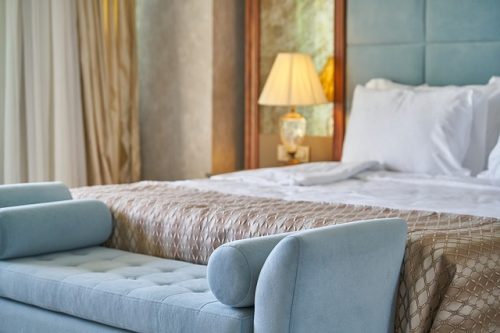 If you’re coming to town for the Zeugma Museum, you don’t have to worry about accommodation. Because there are many options for every budget. We wondered which Gaziantep hotels are the best for you and we have listed below:

How to Get to Gaziantep? 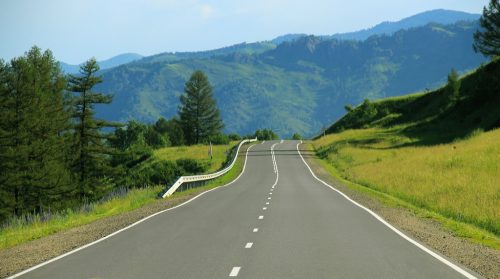 How far is it from İstanbul to Gaziantep? The distance between the two cities is 1144,8 kilometers and you can reach Gaziantep in 12 hours and 24 minutes via O-4 by rent a car in İstanbul.

How far is it from Ankara to Gaziantep? The distance between the two cities is 700,5 kilometers and you can reach Gaziantep in 7 hours and 31 minutes via D750/E90 by rent a car in Ankara.

How far is it from Adana to Gaziantep? The distance between the two cities is 223,5 kilometers and you can reach Gaziantep in 2 hours and 35 minutes via E90 by rent a car in Adana. Have fun for the Zeugma Museum already! 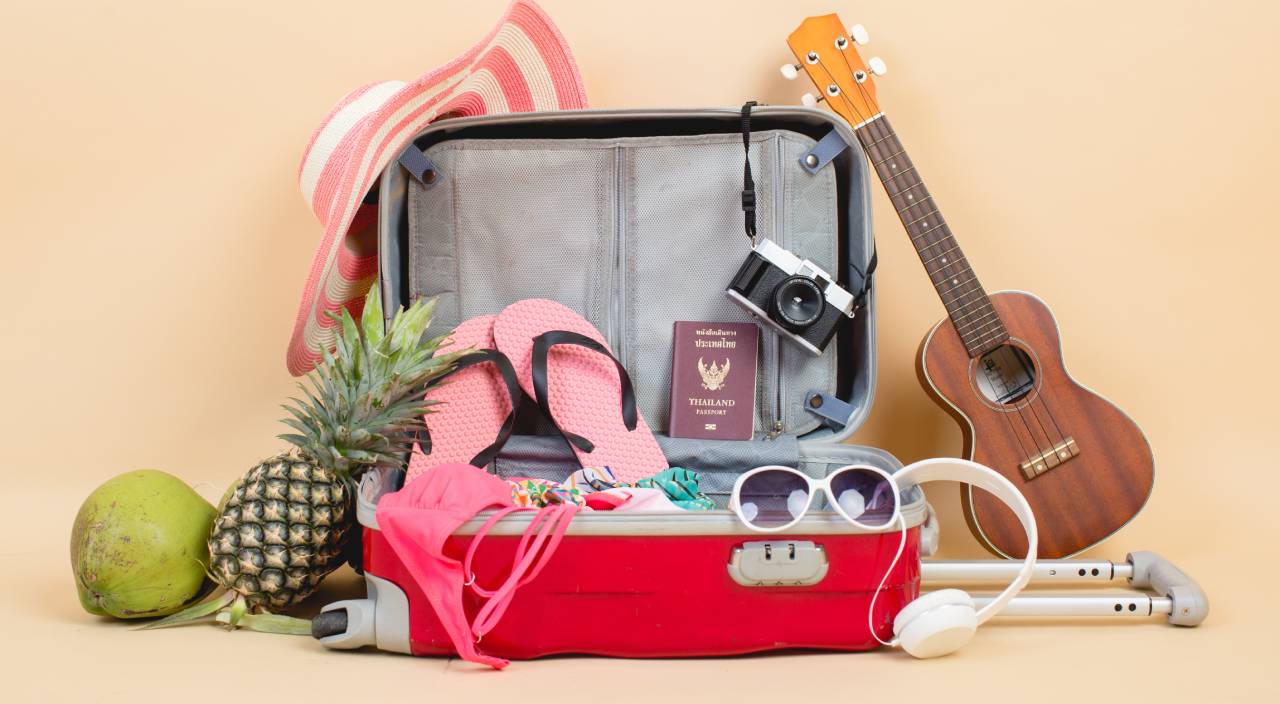 How to Plan a Trip? 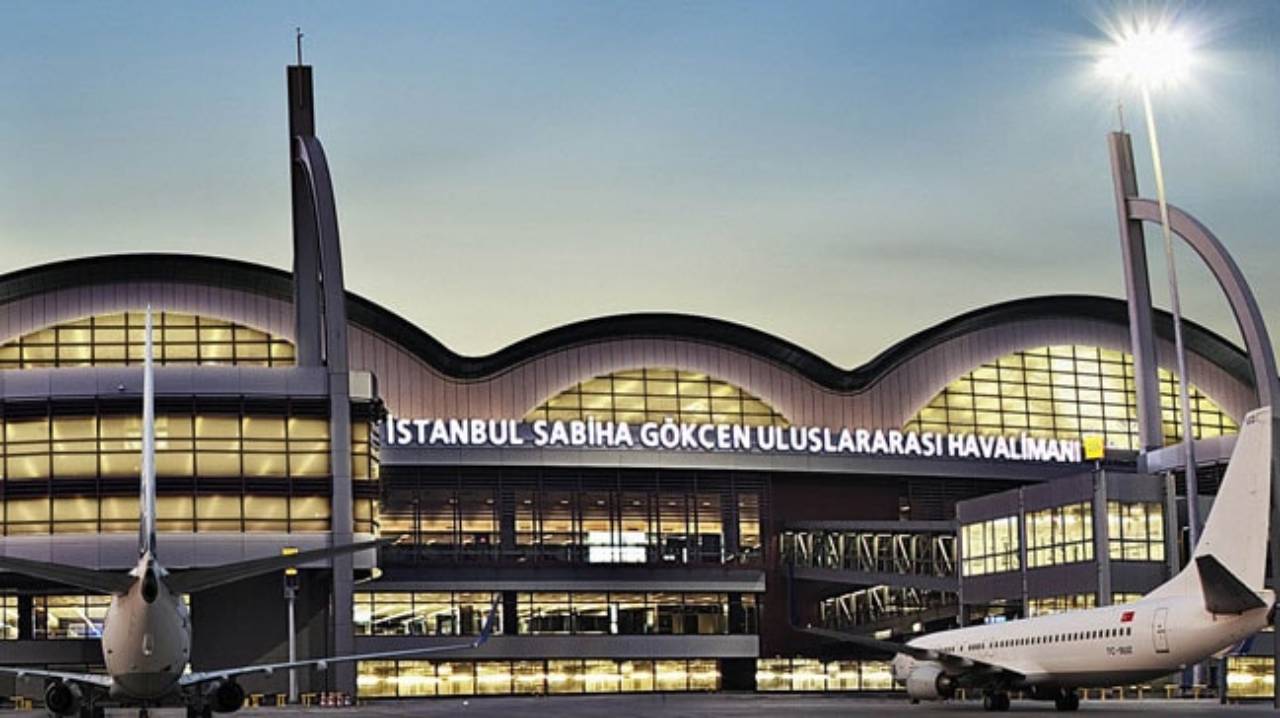 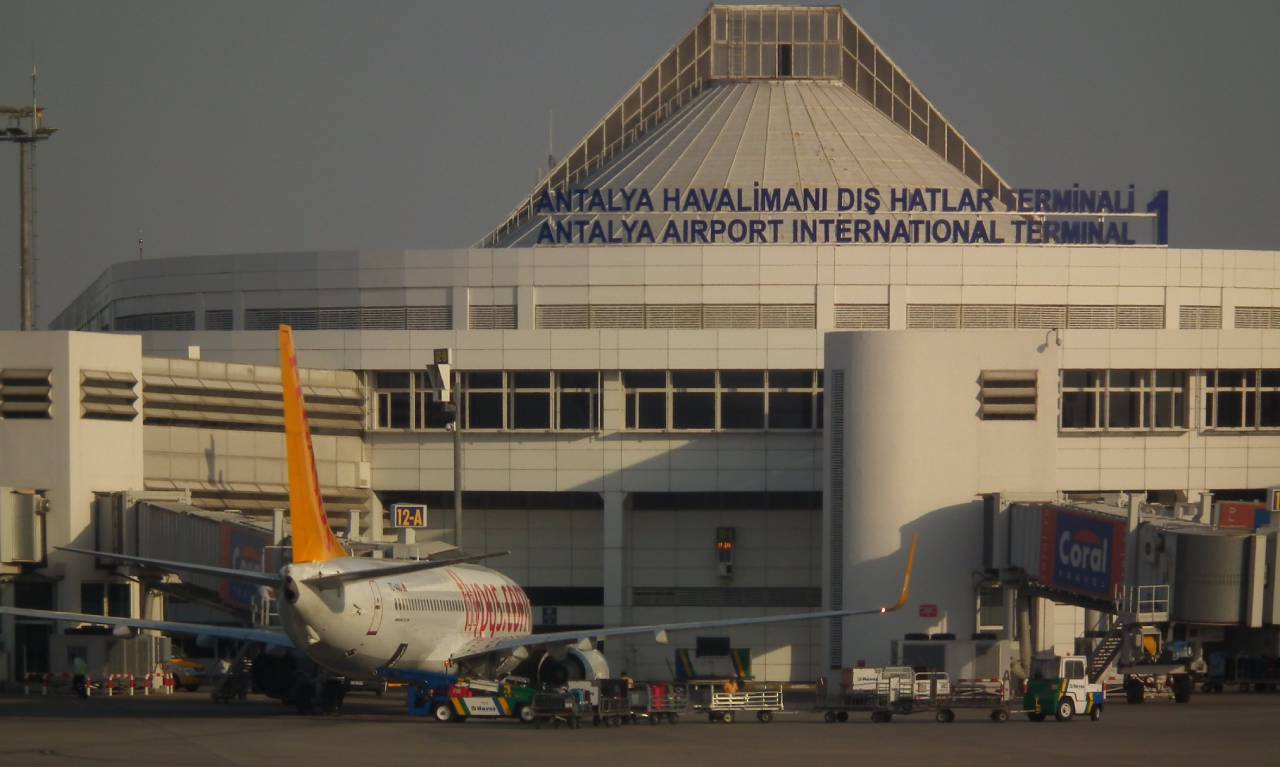