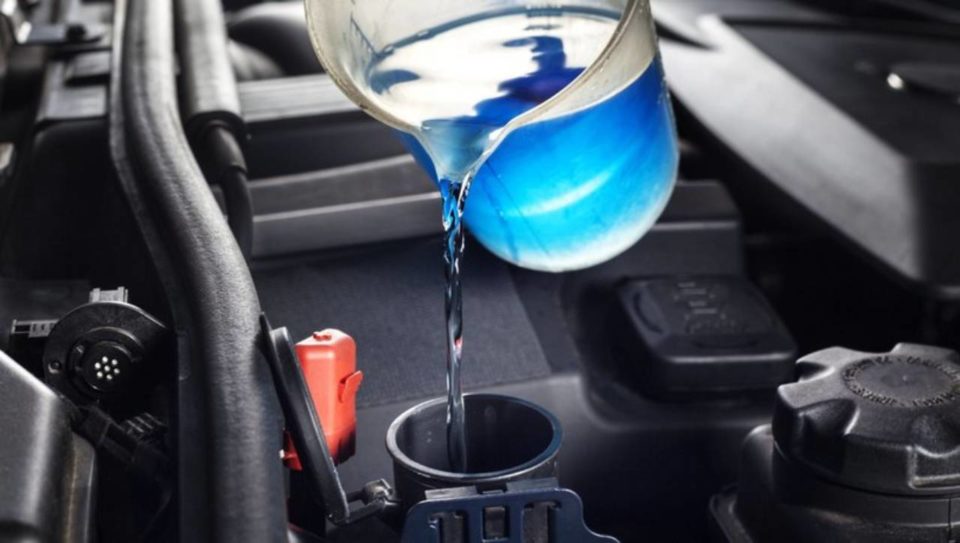 What is Antifreeze Coolant?

Although antifreeze is seen as a periodic winter maintenance that the vehicle needs in cold weather, it should be used in all seasons. Antifreeze is a type of alcohol. It is a liquid that prevents the vehicle engine and engine connections from freezing and heating. Antifreeze, thanks to the glycol contained in it, reduces the freezing point of the water.

Thanks to this feature, it preserves the temperature balance of the engine in summer. At the same time, another feature of antifreeze is that it prevents rusting in engine blocks. Antifreeze prevents the engine from being damaged by keeping the calcification rate of the radiator water to a minimum. It is recommended to use both diesel and gasoline vehicles as it prevents water leaks and pump problems that may be seen on engine plugs.

You can rent a car at Ankara Esenboğa Airport for your long-term car rental needs.

How To Put Antifreeze Coolant In The Car? 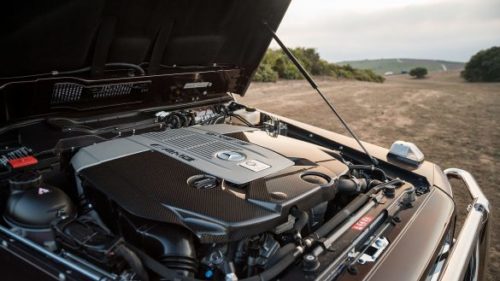 Before putting antifreeze in the car, make sure the car engine is cold!

You can rent a car at İzmir Adnan Menderes Airport for your monthly car rental needs.

Use of Antifreeze Coolant in LPG Engines

Engine missing may be occur in cars operating with LPG system. You can add pure water to stop the engine missing. At the same time, idling instability may occur for a while. You will see that this problem will disappear after a few kilometers.

You can rent a car at İstanbul Airport for car rental needs.

Also known as green antifreeze. This type of antifreeze contains Phosphate (iron preservative) and silicate (aluminum preservative). Phosphate prevents oxidation in the engine block and silicate in the pump and other parts through which the coolant passes. Average lifespan is between 40,000 – 50,000 km and 2 years.

You can check cheap car rental alternatives to rent a car in Ankara.

It is available in orange, pink and dark green colors. This type of antifreeze contains organic acids. Unlike inorganic acids, it does not contain phosphate and silicate. Therefore, the rate of preventing oxidation is low. Its advantage is that it is long-lasting and provides longer motor protection. Average lifespan is up to 200,000 km and 5 years.

This type of antifreeze, known as yellow and orange antifreeze, can be seen in red and pink colors. In this antifreeze type, organic and inorganic antifreeze are together.

You can rent a car at İstanbul Sabiha Gökçen Airport for your car rental needs.

It is known as red antifreeze or dark pink antifreeze. This type of antifreeze is also known for its long life. Compared to other antifreeze types, the service life is up to 1 million km and therefore more expensive. Usage areas are mostly large volume motor vehicles. It is recommended for use in construction machinery and long-distance vehicles.


Error: Connected account for the user yolcu360 does not have permission to use this feed type.

Try using the big blue button on the "Configure" tab to reconnect the account and update its permissions.