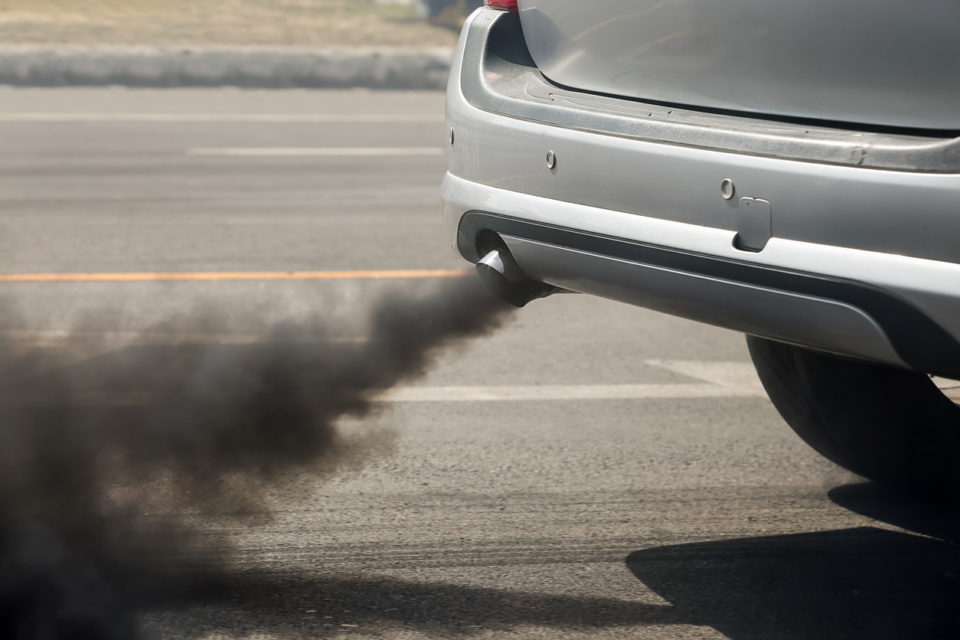 What Does Black Smoke From Exhaust Mean?

One of the most curious issues for car owners about their cars is exhaust smoke. The exhaust gives information about the current state of the engine with its smoke color. In cases where the exhaust emission value is at a normal level according to the characteristics of the car, the exhaust gas is almost transparent and invisible. If the smoke is a different color than normal, it may be a sign that the engine or operating system is experiencing a malfunction.

Why Does Exhaust Black Smoke?

If there is only one or two black smoke from the exhaust of the car, it is useful to have a mechanical check. If the color of the smoke coming out of the exhaust is constantly black, this may indicate that the car engine is running on a rich fuel mixture. Running the engine with a rich fuel mixture means that the engine takes too much fuel into the combustion chamber. Sometimes, although the engine gets enough fuel to the combustion chamber, this time there is not enough oxygen. For this reason, the black smoke problem arises.

Therefore, the reasons for the black smoke from exhaust generally means an engine fuel system problem. Black smoke is seen as a sign of blockage in the fuel return line and problems with the injectors. Apart from this possibility, the car may also have problems such as leaking and dripping and soot formation in the cylinder valve system. Despite all the possibilities, the injection system of the engine should be checked and carbon cleaning should be done.

These types of black smoke problems may be related to overstrain of the car. The car adjusts the air-fuel mixture with the responses it receives from the accelerator pedal. It is a typical fuel burning problem that the car emits black smoke due to sudden acceleration. Some of the excess fuel and air that is sent suddenly is expelled before it is fully burned, and this is revealed as black smoke.

In case of failure in this part, black smoke problem and unstable operation can be seen in cars.

Black smoke problem is more common on first starts in the morning, especially when the engine is cold. During the winter, cars more often exhaust black smoke. The reason is related to both the weather and the car. In the mornings, the car sends the fuel mixture richer in cold weather to the combustion chamber. This situation can cause problems with black smoke by reducing the fuel combustion quality.

Black smoke exhaust problems may increase if diesel fuel is not of good quality and contains some additives. The station where fuel was purchased can be changed and the situation can be reviewed again. If a diesel-engine car exhausts black smoke, it would be good to have the car checked by a qualified mechanic.

Adana Travel Guide | Things To Do In Adana


Error: Connected account for the user yolcu360 does not have permission to use this feed type.

Try using the big blue button on the "Configure" tab to reconnect the account and update its permissions.