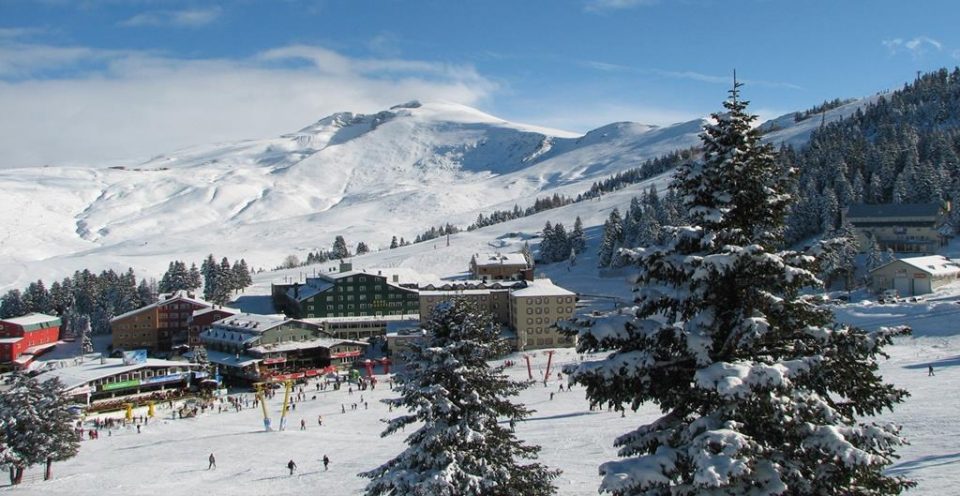 Uludag Ski Center, which is the biggest ski center of Turkey, is located in Bursa. Uludag has an altitude of 2542 meters, and for this reason, it has the title of the highest mountain of Marmara. Uludag Ski Center, which hosts many guests who come by renting a car especially in winter, also welcomes those who are interested in mountaineering sports in summer.

Uludağ New Year’s programs 2019 calendar is one of the most wondered activities. Uludağ ski tracks, which are different from each other, attract a lot of attention with the Uludağ ski tour in winter. At the same time, Uludağ Ski Center can be watched live with live broadcast cameras located at 8 different points in Uludağ. So where is Uludağ? How are Uludağ hotels? How to rent ski skiing in Uludağ? What are the transportation options for Uludağ Ski Center? We have compiled this information for you in this article.

Uludağ Ski Center is located on the highest mountain of Marmara and is spread over an area of ​​40 km in length. This majestic mountain with a width of 15-20 km is enough to enchant those who see it. When you go to Uludağ, the hills covered with white snow, you can have a nice winter holiday with its calm and admirable views. There are nearly 20 ski tracks with 10 tracks with easy difficulty level. 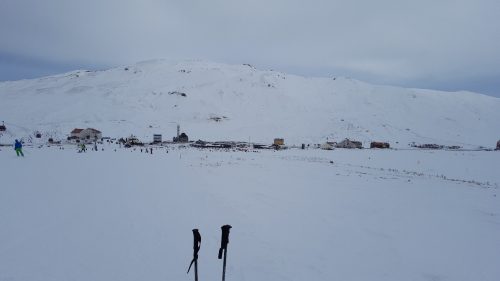 For those who love to ski, Uludağ Ski Resort is a unique winter holiday alternative. Especially in December and January, Uludağ ski center welcomes many guests. Nevertheless, Uludağ is a point of interest in summer, thanks to sports areas such as trekking and camping. Uludağ hotels with beautiful views meet the needs for accommodation. With different price options, you can evaluate the Uludağ ski tours 2019 options this winter. 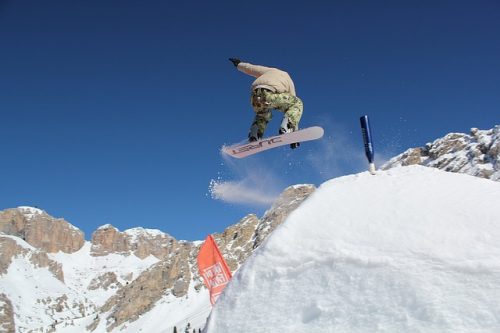 Since Uludağ Ski Center offers the best activities to do in winter, it attracts the attention of guests who want to take a ski tour. Those who are located close to Uludağ Ski Center are evaluating the daily Uludağ tour options, while those who want a long-term winter holiday consider the Uludağ ski tour options with accommodation. Uludağ daily ski tours vary from 80 TL. The ski tour with Uludağ accommodation is 220 TL, and the Uludağ tour is offered with prices starting from 130 TL including skis. When you go on a ski tour to Uludağ, you can ski on the ski slopes you will choose according to the difficulty level and enjoy the sweet smelling sausage bread.

SKIPASS Ski Tickets are used in Uludağ Ski Center. With these tickets, you can buy 4-hour, full-day or 5-day tickets. You can use the entire Uludağ ski center with tickets other than a single exit ticket.

You will need as ski equipment and clothing in Uludağ;

Places to Visit in Uludağ / What to do in Uludağ?

Uludağ welcomes a large number of guests, especially in December and January. Uludağ is known as the favorite of the winter season, but it hosts many athletes and visitors in summer thanks to its opportunities such as trekking and camping. Uludağ is the habitat of 92 different plants that are rarely seen in the world. Uludağ is a true natural habitat with hundreds of plant species. You can see colorful flowers, especially in summer, with 790 species of grass-bodied plants. 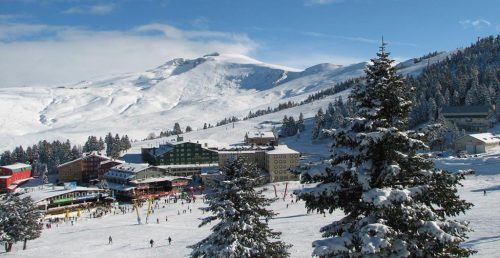 There are also 9 glacial lakes at the Uludağ summit. When you come with the Uludağ ski tour, you can visit these lakes. You can visit these lakes such as Çaylıdere and Koğuludere lakes in the southeast direction, Kilimli lake, Aynalı lake and Karagöl in the north and you can capture unique frames. It is also suitable for Uludağ camping. If you come with sturdy camping equipment, you can camp around these lakes. You can enjoy the night and the stars by sipping your drinks by the fireplace after skiing in Uludağ Ski Center or after hiking.

Where is Uludağ? / How to get to Uludağ?

How many kilometers between Uludağ and Bursa is one of the most curious subjects. Uludağ is approximately 40 km from Bursa city center. You can find the answer to your question when to go to Uludağ by taking the weather forecast over Snowforecast Uludağ. 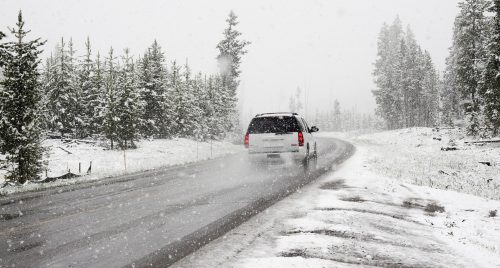 You can reach your hotel in 40 minutes by renting a car in Bursa center. For those coming from Istanbul, it is possible to come at different times by following different routes.

By renting a car at Istanbul Sabiha Gökçen Airport or by renting a car in Istanbul from the central districts, you can reach after a 3.5-hour journey by wandering the bay, which is 255 km, as the first altervative.

Another option for those who will go from Istanbul to Uludag is by taking the Eskihisar-Topçular ferry to Yalova and completing the 210 km road in 3 hours.

Another option is to reach Uludağ in 2.5 hours; after a 1.5-hour sea and then a 1-hour road trip by sea bus through Mudanya.

Antalya Travel Guide | Things To Do In Antalya

Where is Sarıkamış? | Sarıkamış Ski Center


Error: API requests are being delayed for this account. New posts will not be retrieved.