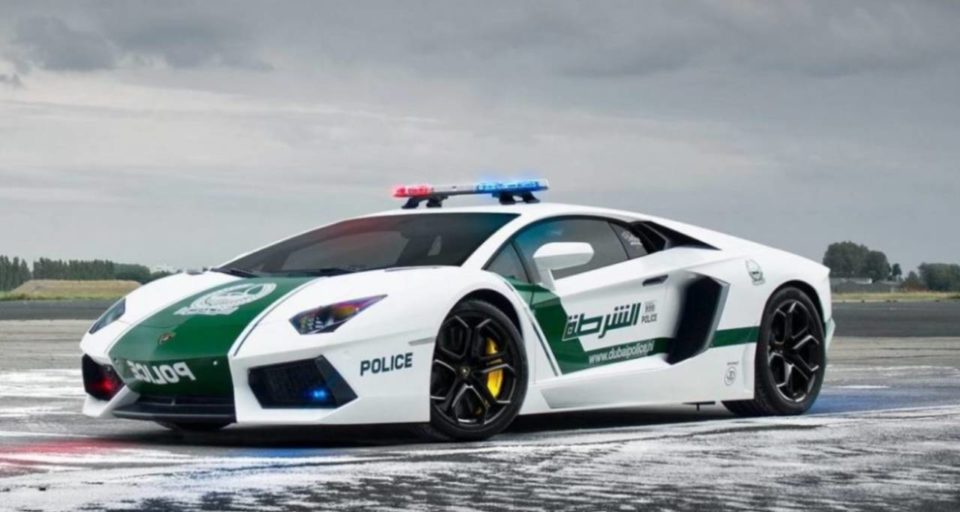 We like the “best” like the most expensive car, the biggest truck or the fastest truck. We have prepared a very strange list for you. Here are the details…

The future of high-speed trains lies in magnetic propulsion. The magnetic thing is a very strange engineering. Imagine that you are designing a train, it goes on the rail but it does not touch the rail. An electromagnetic field is created between the rail and the train. Approximately 10 cm gap is formed. Operating trains this way will determine the future of transportation. Shanghai Train in China is famous for being the fastest passenger train in the world. It catches speeds of 500 kilometers per second. Elon Musk announced that the Hyperloop will be faster than the Shanghai Train.

If you’re in combat, a powerful, sheltered, tip-over and fast vehicle can make your job a lot easier. The Scorpion FV 101 is the fastest tank in the world.

The British Touring Car Championship company installed a V8 engine in a truck in recent years and set the world record for fastest truck. Isn’t that 124.8 km / h acceleration pretty good for a truck?

Developed by Honda Uk, the Wild Lawn Mower accelerates from 0 to 97 kilometers in just 4 seconds.

Lamborghini Aventators were purchased for Dubai police in 2013. These cars had a price of around 500 thousand dollars. Thus, the Dubai Police Service drives the fastest police cars in the world. The record has not been broken yet!

The VeloX3 bike is famous for being the fastest bike ever produced. Developed by Dutch university students. VeloX3 is capable of 133.8 kilometers / hour. The shape of the bicycle is like an egg. You must have seen fast planes, cars etc. that look like eggs a lot. The reason for the shape is aerodynamics.

Stone Houses of Mardin | Explore the Streets of Mardin!