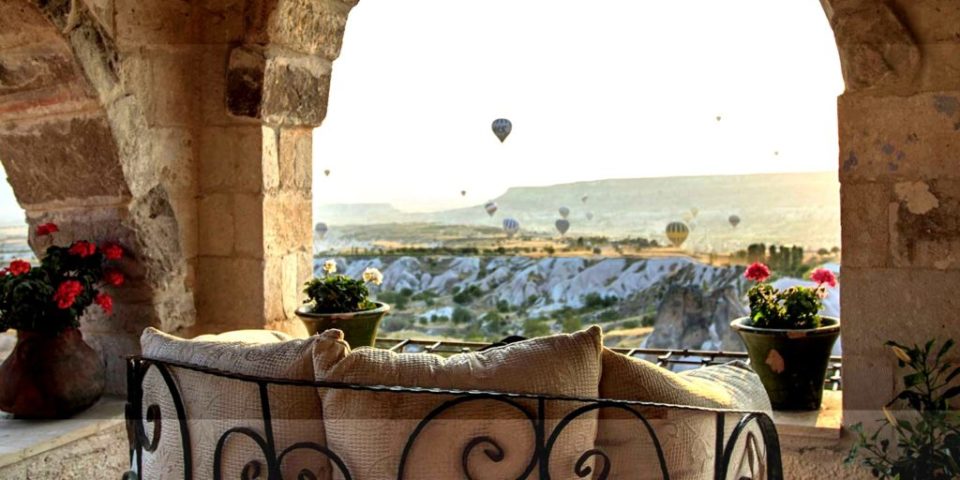 The information about Cappadocia, what places to visit in Cappadocia and what are the suggestions for honeymoon holidays in Cappadocia, come on, see with Yolcu360 team. Are you ready to travel by taking advantage of car rental options for the romantic honeymoon address Cappadocia?

The Most Romantic Honeymoon Address for Spring Marriage: Cappadocia 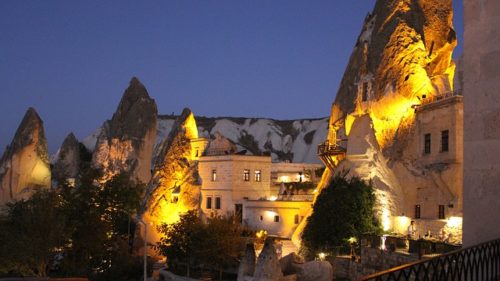 The history of the region between Nevşehir, Kırşehir, Niğde, Aksaray and Kayseri dates back 60 million years. No no, we are not talking about the settlement of people, of course. The Cappadocia region was formed by the lava sprayed by Erciyes, Hasan Mountain and Güllü Mountain, which were active volcanoes 60 million years ago, and were eroded by rain and wind.

In the region where nature and history are intertwined, life goes back to the Paleolithic age. Hittites, Persians, Cappadocia Kingdom, Romans, Christians who escaped from Byzantine, Seljuk Turks and Ottomans, there are many historical monuments and activities you can do with natural beauties in the region.

What Does “Cappadocia” Mean?

The name Cappadocia emerged after the Persians invaded the region. The word Cappadocia, which means “Land of Beautiful Horses” in Persian language, has been used to describe the region since then.

Places to Visit In Cappadocia 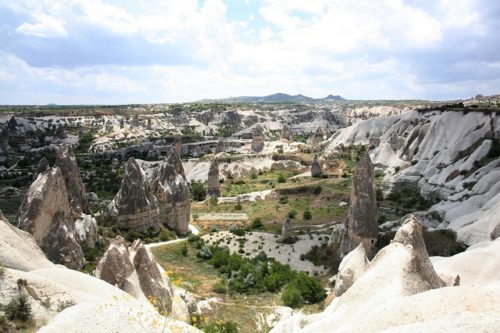 We recommend that you start your honeymoon holiday in the spring by visiting the Ihlara Valley. Ihlara is one of the most amazing places in the region. You have two different alternatives to visit the valley. Although it may seem a little dangerous, we recommend you to travel by air with a completely safe and in fact romantic balloon tour. The other option is to go down to the valley and walk a lot in order to see the church and its hollows comfortably.

Giant fairy chimneys in Paşabağ region should also be included in your romantic tour list. The atmosphere created by the magnificent elegance of the fairy chimneys will affect you deeply. There are chapels carved into the rocks and places used for settlement in the Göreme Open Air Museum. You will have a walk in touch with history while wandering around the museum, which is also on the UNESCO world heritage list.

Derinkuyu and Kaymaklı underground cities are also places we think you should add to your trip. We are sure that the living spaces built over 8 floors, towards the ground, will fascinate you. When you go to Cappadocia and go for a romantic holiday, we say that you should not neglect to see Asmali Konak.

What to Eat in Cappadocia? 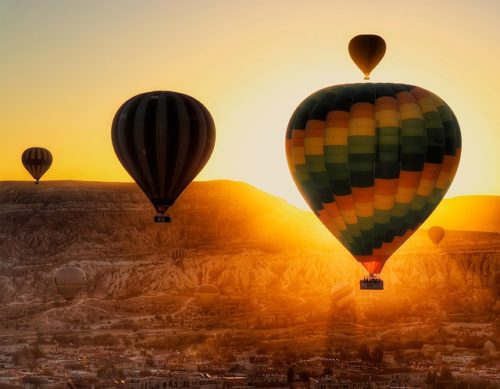 Since the effects of Central Anatolian cuisine are seen in the region, the number of meals made with legumes and grains meeting with red meat is quite high. The local dishes that stand out and must be tried are “testi kebabı”(the kebap cooked in a sealed clay pot) and “çömlek fasulyesi”. You can also choose “Kayısı dolması, ayva dolması, Nevşehir tavası ve Sızgıt”. Local wines produced in the region also offer options to suit your taste.

How To Get To Cappadocia?