Sweden is located in the Scandinavian peninsula. Sweden attracts visitors with its unique architectural structures, lush forests, peaceful and calm atmosphere. If you are thinking of turning your route to Northern Europe, be sure to check out our list of places to visit in Sweden! Places to See in Sweden | Places to Visit in Sweden article was prepared by Birten Çankaya, the author of Instagram’s popular traveler Seyahatimgeldi.

Places to See in Sweden

The capital of Sweden, Stockholm, always finds itself at the top of the list of the most livable cities. It is one of the most developed cities in Scandinavia. Starting your Stockholm tour from Gamla Stan can give you a closer look at the rich history of the city. Gamla Stan has been the center of the capital since 1252. The city consists of three islands and is connected by bridges. In addition to the buildings with fascinating medieval architecture, the Parliament Building, Stockholm Church, German Church, Nobel Museum, Stortorget, Royal Palace are among the places to visit in Gamla Stan. 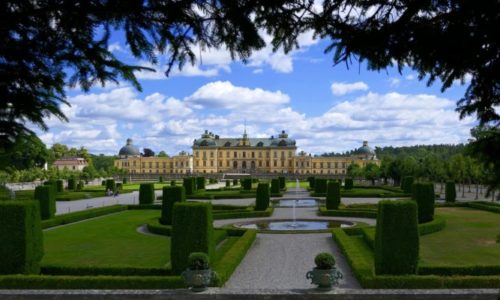 How would you like to go on a pleasant journey that goes back centuries? The Swedish royal family lived in this palace. The palace has managed to survive from the 17th century to the present day, in the best way possible. While the rooms in the south of the palace are reserved for the royal residents, certain sections are open to visitors. It is possible to feel like a member of the royal family while wandering among the gigantic halls.

When you come to Sweden, Malmö is one of the cities you can add to your travel list. Malmö is the third largest city in the country. Malmö is worth seeing with its lush green parks and city squares and bearing traces of Scandinavian architecture. You can start your tour from the old city center, and if you are interested in visiting a museum, you can visit the Konstmuseum and the Natural History Museum. The world-famous Öresund Bridge with its different architecture may be enough to make your trip to Sweden unforgettable. I say don’t return without traveling on the bridge that connects Sweden and Denmark.

Gothenburg is home to two universities. In this respect, the city is known as a student city in Sweden. Gothenburg is also the second largest city in the country. It also has the largest port in Scandinavia. Gothenburg also contributes greatly to the country’s economy. You can start your Gothenburg tour from Haga first and take a pleasant photo tour among wooden houses. The town of Haga is the most touristic point of the city. The history of the region goes back to the 17th century. Don’t forget to taste fresh seafood in this town surrounded by cafes, restaurants and souvenir shops. 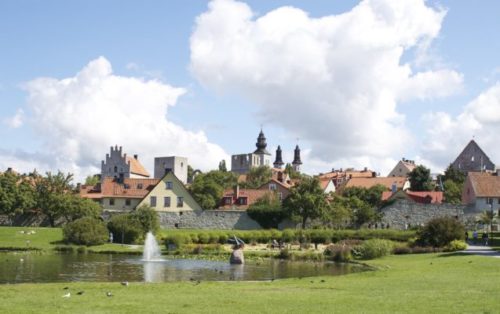 Welcome to the largest island in the Baltic Sea! Here you will have a completely different Swedish experience. Gotland Island is located on the eastern coast of the country, 200 kilometers from the capital Stockholm. You can walk, cycle and enjoy nature along the island’s long beaches. The island is known for being home to the best preserved medieval city walls in the world. Visby, the only Swedish city on the island, is on the UNESCO World Heritage list with its magnificent historical buildings. The island attracts thousands of tourists every year. 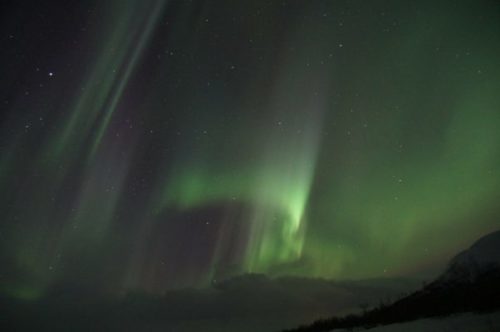 Would you like to travel to the far north of Sweden and experience a moment that you can perhaps only experience once in your life? The town of Abisko in Sweden’s Lapland region hosts millions of travelers who want to see the Northern Lights every year. Abisko, known as the place where the Northern Lights can be watched most easily due to its less cloud density compared to other regions of the country, is one of the most enjoyable routes for trekking enthusiasts with its national park that hosts hundreds of different kinds of plants and animals.

Munich Travel Guide / Places to Visit and Museums in Munich