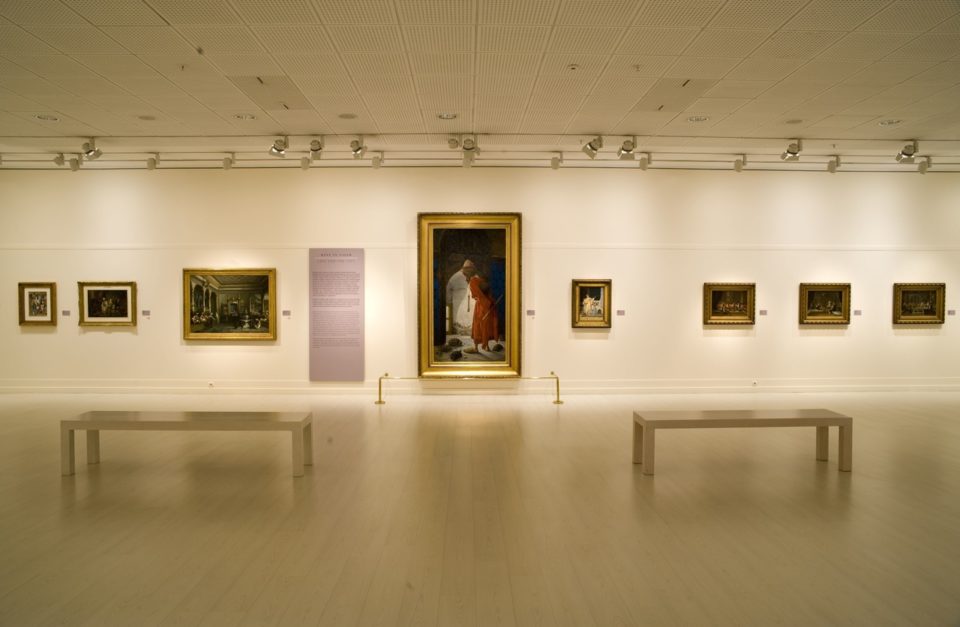 Museums to Visit in Istanbul 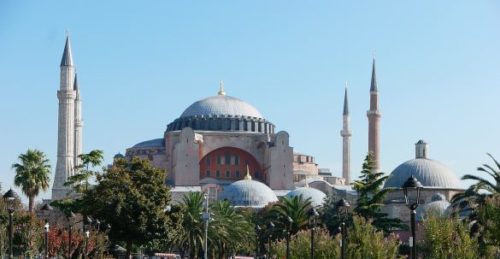 Throughout history, the church was built 3 times. The first church, built-in 360, was built by Emperor Konstantinos. As a result of the events between Empress Eudoksia, the wife of Emperor Arcadius, and the Patriarch of Istanbul, the patriarch was sent into exile. There was a public uprising in 404 and the church was destroyed. The mosaic depiction of the patriarch is located on the northern tympanum wall of Hagia Sophia.

The second church was built by Emperor Theodosios II in 415. The collapse of the second church took place as a result of an even more dramatic event. In the 5th reign of Emperor Justinianos, the Nika Rebellion broke out as a result of the merger of the aristocrat and the shopkeepers and merchants. In 532, as a result of a great public uprising, the second church was destroyed. The steps of the monumental entrance door, column bases, decorated frieze fragments and lamb reliefs representing the Twelve Apostles are among the remains of the Second Church. Today’s Hagia Sophia is the third church. It was built by Emperor Justinianos to Isidoros and Anthemios, the famous architects of the period. The church was opened in 537. Hagia Sophia architecture consists of combining the traditional basilical plan with a central domed plan.

List of Virtual Museums | Museums You Can Visit Online

The Best Museums in Istanbul 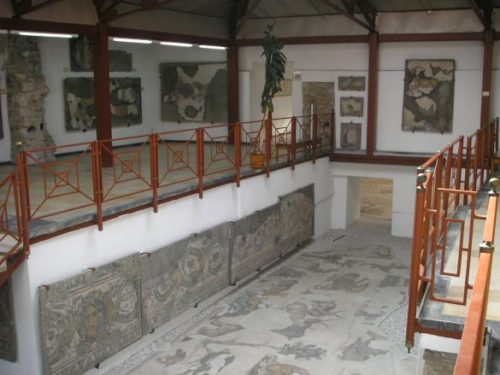 The Great Palace Mosaics Museum is among the museums in Istanbul. To give brief information about the museum, there are Great Palace Mosaics dated between 450-550 AD in the museum. The mosaics are engraved in fish scale style on a white background. The subjects covered in mosaics focused on daily life and nature. For example, you will see mosaics showing the griffin eating the lizard, the man milking the goat, the young girl carrying the jug, and the hunter tiger struggle. 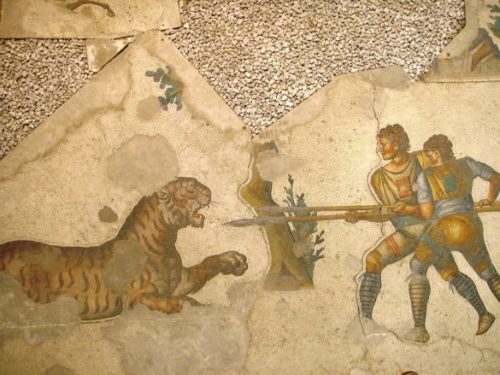 How to get to the Great Palace Mosaics Museum? The museum is located in Sultanahmet Square in Eminönü. Those coming from the Anatolian Side of Istanbul can rent a car in Ataşehir Istanbul. 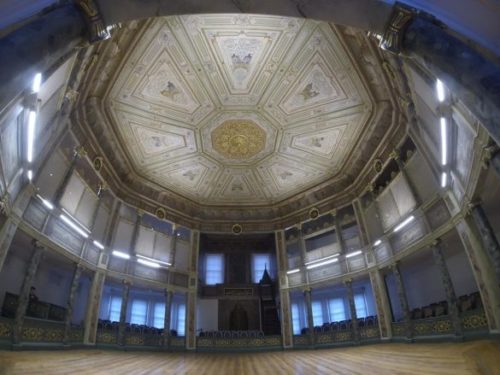 It was opened as a museum in 1975. Galata Mevlevi Museum is also known as Kulekapı Mevlevihane. The museum keeps music and science alive together.The Mevlevihane has made important contributions to society. Many people have been educated in the field of fine arts and science in the Mevlevihane. The story of the Galata Mevlevi begins with the request to build a Mevlevi lodge by Sema-i Mehmet Dede, one of the grandchildren of Mevlana. The construction of the Galata Mevlevi started in 1491. Although it was affected by earthquakes and fires after its construction, it is still standing today with restoration works.

Galata Mevlevi Museum Entrance Fee: Galata Mevlevi Museum entrance fee is 14 TL for 2019 You can enter for free with Müzekart. If you come to Istanbul from outside the city, you can rent a car at Istanbul Sabiha Gökçen Airport and visit this place within the scope of the Travel Guide for Museums in Istanbul.

Trip to Museums in Istanbul 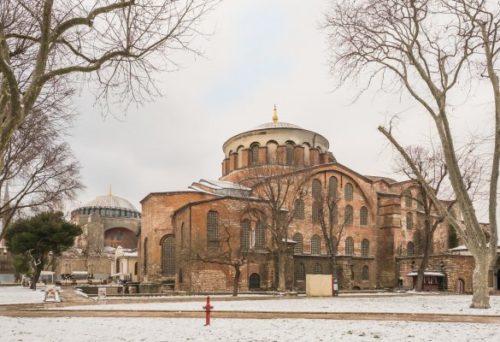 The History of Hagia Irene Church and Architectural Features of Hagia Irene Church are among the most curious questions in the Hagia IreneTravel Guide. Hagia Irene is one of the most important buildings in religious tourism among museums in Istanbul. Hagia IreneChurch stands out with its architectural structure belonging to the Byzantine Empire. The construction of the church dates back to 320 AD. The church was burned down in 532 as a result of a great uprising. The church was rebuilt in 535. It has the characteristic of being a Single Atrium Church. On the apse of Hagia Irene, there is the Torah inscription “God is the name of the person who made him rise to the place of heaven with his good deeds on earth.”

Hagia IreneChurch Entrance Fee: Hagia Irene Church entrance fee is 36 TL for 2019. You can enter for free with Müzekart.

Guide for Museums in Istanbul 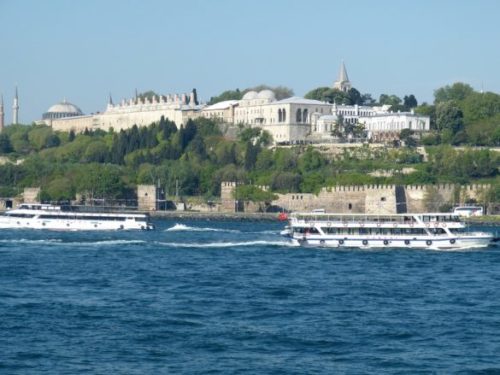 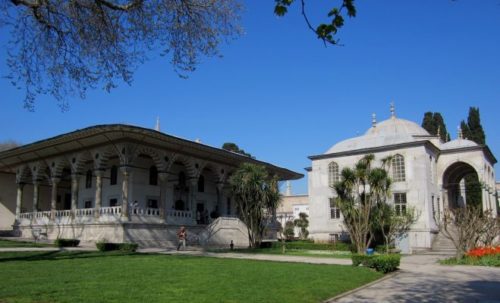 Three main gates named Bâb-ı Hümâyun, Bâbüsselâm and Bâbüssaâde, four courtyards, Harem, Hasbahçe (Gülhane) and gardens constitute the parts of Topkapı Palace. The most distinctive feature of Topkapı Palace is its architecture, tiles and structure intertwined with nature. Where is Topkapı Palace? The palace is located in the Cankurtaran neighborhood of Fatih district. 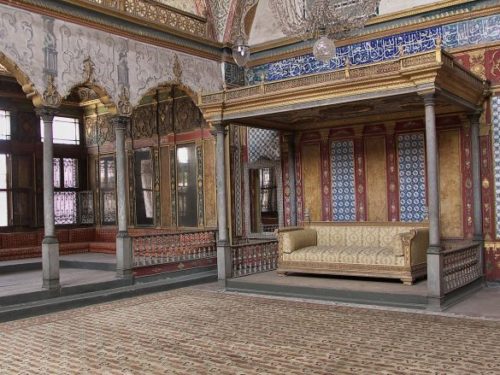 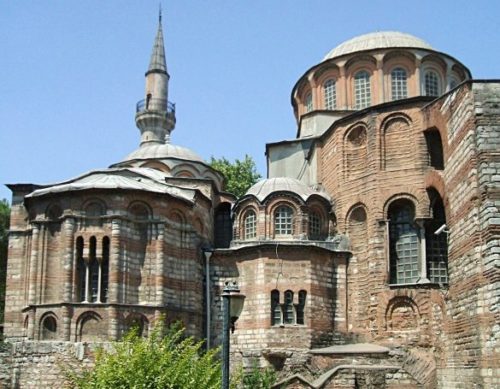 You can rent a car in Istanbul and reach anywhere you want comfortably.