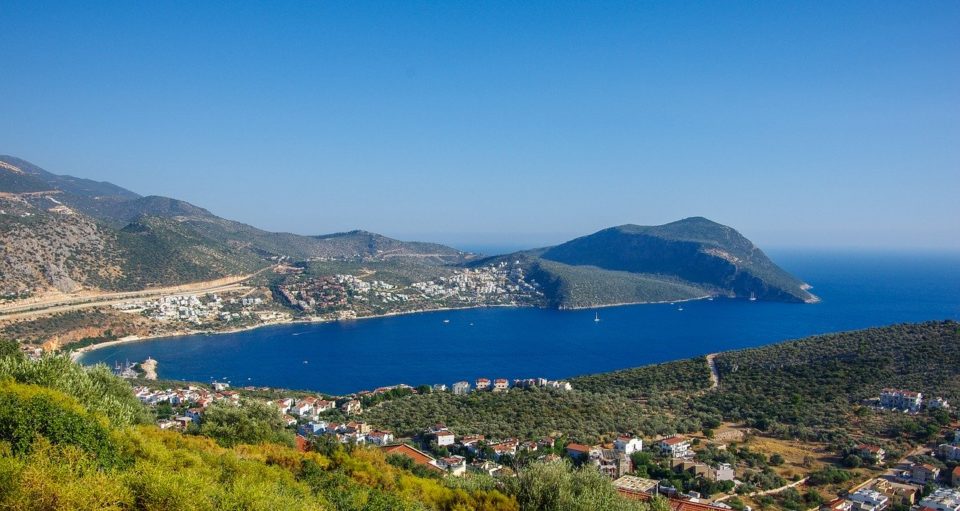 With its beautiful beaches, lush nature and peaceful air, the Mediterranean Region is a unique route for a holiday. If you are having trouble choosing between countless options, I have listed the best spots of the Mediterranean tour for you.

Burdur, the calm city of the Western Mediterranean, is extremely rich in places to visit. The star of Burdur, which hosts many lakes because it is located in the Lakes Region, is Salda Lake. Salda Lake, where you can feel like you are in the Maldives with its enchanting turquoise color, is about an hour away from Burdur. When you come to Burdur, I suggest you definitely see Sagalassos Ancient City in Ağlasun district. You can visit Sagalassos, one of the best preserved ancient cities, for free with a Müzekart. 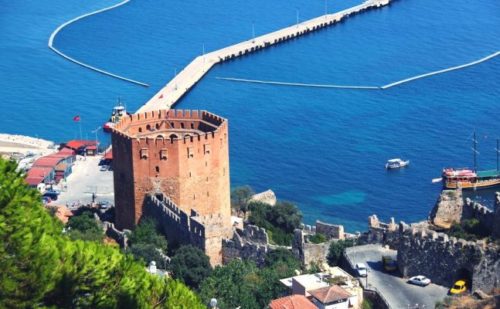 If you are going to Antalya in winter, how about going to Antalya Saklıkent ski center for a holiday? Saklıkent ski season is between 10 December and 10 April. So, if you are going between these dates, this is a great place for winter sports activities. If you are thinking about where to stay in Saklıkent, there are 477 detached houses, 1 hotel and 1 pension for accommodation in Saklıkent within the ski resort complex, so  you don’t have to worry about accommodation for the ski resort. There are 10 rooms in total in the pension. You can easily reach here by using Antalya Konyaaltı car rental opportunities.

If you set out for a Mediterranean tour in autumn or spring with your children and you have come to this beautiful city, we recommend you to go to Antalya Aquarium. Antalya Aquarium, one of the largest aquarium structures in the world, officially brings the underwater world to your feet. At the same time, the aquarium, which is the largest tunnel aquarium in the world, should definitely be included in your list of Antalya tourist destinations. You can spend quality time here with your children. You can visit the city by taking advantage of Antalya Side car rental facilities.

Damlataş Cave is a natural wonder among the places to visit in Antalya. Damlataş cave hosts thousands of tourists every year as it is thought to be good for asthma and respiratory diseases. The cave was formed a long time ago as a result of sea water eroding rocks. It is known as Damlataş Cave because of the chalky water flowing from the ceiling of the cave when it rains. For a comfortable transportation to the cave in Alanya, you can use Alanya car rental opportunities. 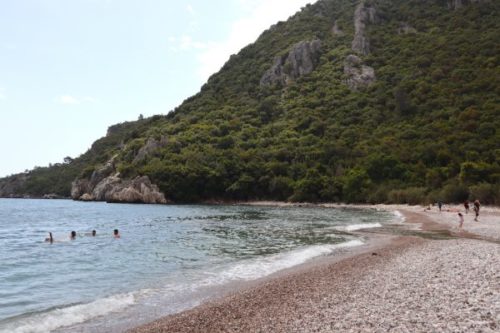 It wouldn’t be nice not to add Olympos to the list while on a Mediterranean tour! Olympos, which is one of the indispensable addresses of backpackers, offers nature and history together. Olympos, which was founded in the 3rd century b.c and is one of the most important cities of the Lycian Union, is located in the Beydağları National Park. In Olympos, which attracts with its glassy sea, you can also participate in boat tours and explore the surrounding bays. 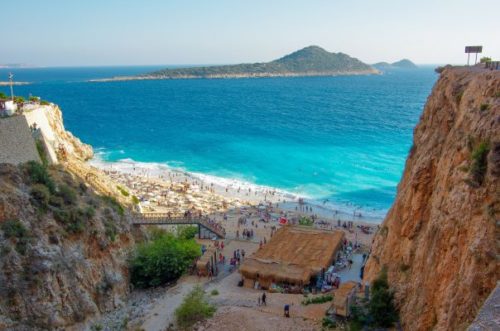 Kas, which gives great pleasure not only in the summer but also in the spring, is flooded by local and foreign tourists. I am sure that you will not want to get out of the sea in Kas, which is known as the jewel of the Mediterranean shores.

Therefore, it is useful to plan your vacation for at least 4-5 days. Be sure to add Büyük Çakıl Beach, Hidayet Bay and especially Kaputaş Beach, which has been memorized with its postcard appearance, to your list. Do not return without jumping on one of the daily boat tours from Kaş and swimming in the unique waters of Kekova.

Tekirova, which is located in Kemer district of Antalya, will meet your expectations from your holiday with its blue flag beach and nature where you can see the most beautiful shades of green. Tekirova, Located 2 kilometers from Phaselis bay and the ancient city,  stands out with its being more economical than many holiday resorts. In Tekirova, which is an hour away from Antalya, you can either stay in five-star hotels or enjoy being in touch with nature by setting up a camp. 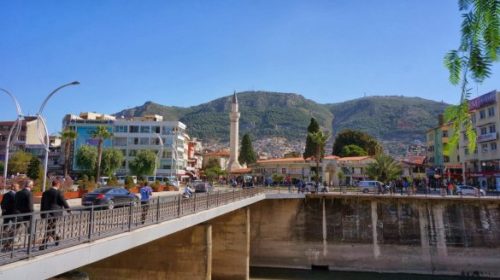 Antakya, a district of Hatay, is the meeting point of religions. Antakya, a city that will fascinate you with its historical places and natural beauties, is among the cities to visit in the Mediterranean. If you want to look at a bird’s eye view of Antakya, definitely your first stop should be Antakya Castle between Antakya Attractions.. The castle, used by many civilizations such as Ottoman, Seljuk, Roman and Byzantine, was built on the slope of Habib Neccar Mountain.

The Saint Pierre Church, located at the foot of Hac Mountain, is one of the three places that Christians go to be pilgrim. The church is considered to be the center of Catholicism because St. Peter’s held the first religious meeting here to spread Christianity. Although the Saint Pierre church, the world’s first catholic church, was actually a cave, some additions were made later. The church, which is among the places to visit in Antakya and attracts a lot of attention by tourists, is open between 15 April and 2 October. Museum card is valid for church entrance.

Titus Tunnel and Besikli Cave were built during the Roman period to escape floods and raids. After visiting the Titus Tunnel, we recommend that you add the Besikli cave, another historical place from the Roman period, to your Mediterranean travel guide list. Stone columns and stairs draw attention in the Beşikli cave, which is the most famous of the tombs carved on the rock. How about taking a tour of Hatay by evaluating the Hatay Airport car rental options? 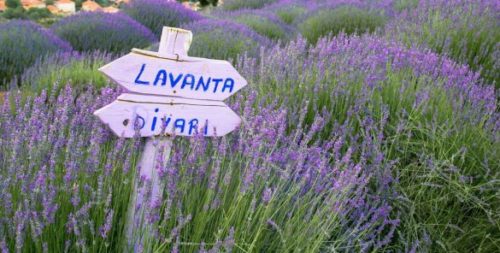 Isparta, famous for its roses and lavender gardens of the Mediterranean region,   has many historical and natural beauties. St. Paul Road, the second long-distance footpath of Turkey, situated in this beautiful Mediterranean city. Lake Eğirdir, the freshwater lake surrounded by many shades of green, is also among the places to visit in the Mediterranean. Lavender Gardens in Kuyucak Village is the popular address of recent years. How about going on a tour of the city for Isparta travel guide by choosing the one that is suitable for you among the Isparta Süleyman Demirel Airport car rental options?

Click for Three Great Spot for Boat Tours in Turkey