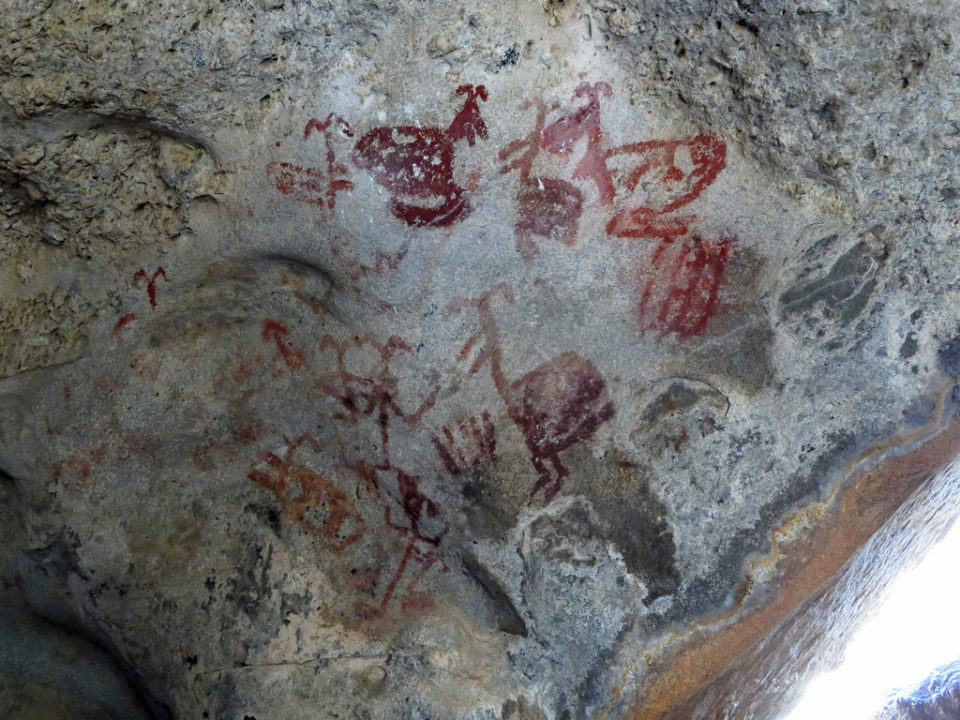 Turkey is a country that come to the fore with both historic and natural beauty. In every city, there is a distinct natural beauty and a separate trace extending to history. Aydın is just one of these cities. Aydın hosts natural beauties such as Bafa Lake. This city is also home to one of the most important testimonies of the past. Herakleia Ancient City is located on Mount Latmos. The rock paintings here are one of the most important gifts left to us by history. You can rent a car and explore this unique place. Yolcu360 team prepared the article on Mount Latmos, Herakleia Ancient City and rock paintings on Mount Latmos for you within the scope of Aydın Travel Guide. 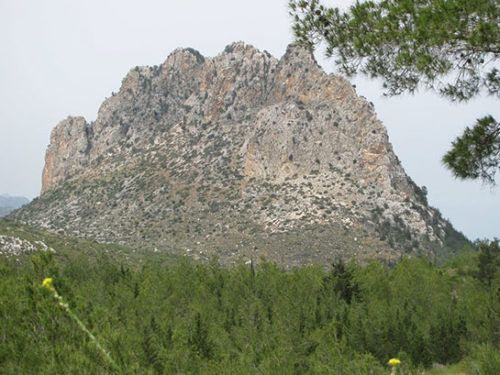 Mount Latmos, also known as Beşparmak Mountains, is home to the Pistachio Pine Forests. You can admire it while walking on Mount Latmos. Between the Pine Pine Forests, you come across rock formations formed by the erosion of 500 million-year-old gneiss rocks. You can enter the caves formed in the huge rocks on Latmos Mountain and find yourself in a completely different atmosphere. 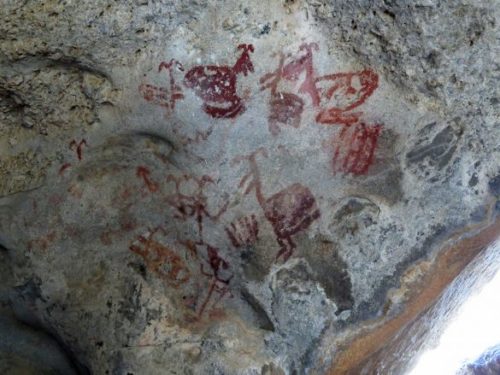 When you encounter pictures of people drawn by those who lived in Latmos centuries ago on some of the rocks, you feel like you are in a documentary. While examining the rock paintings, the question of how they were drawn in those years and the history of Mount Latmos come to mind. The rock paintings were discovered in 1994 by the German archaeologist Dr. Anneliese Peschlow. 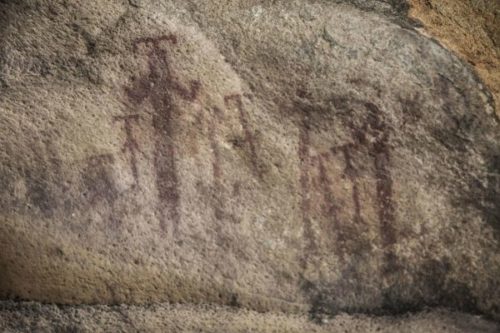 It is estimated that the rock paintings on Mount Latmos date back 8000 years. The human figure is predominantly in the foreground in the rocks with more than 170 rock paintings. The rock paintings feature family depictions of people living in Latmos thousands of years ago and drawings of social activities.

There are paths dating back to before Christ on the Mount Latmos. Secret passages and roads were built to reach the places of worship of the people living in those times. In the Christian era, these holy paths were also used as pilgrimage routes. Ancient paths have survived to the present day. You can rent a car in Aydın and reach the ancient city, and let the history take you by walking on these sacred paths.

Herakleia Ancient City was established in 300 BC as a big city. The ancient city took its name from Herakleia in Greek mythology. In order to distinguish the city from other Herakleia cities, the name Latmos was added to the name of the city. 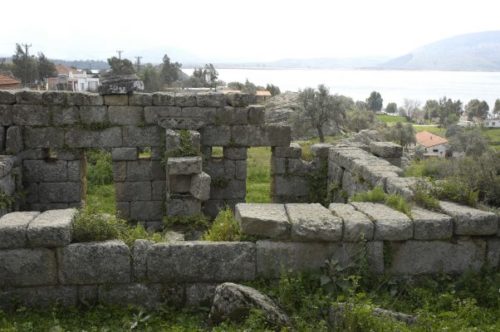 The Sanctuary of Endymon, the Temple of Athena, the Temple of Zeus and ancient tombs are the ruins that have survived from the ancient city. In addition, Mount Latmos was used as a place of worship. 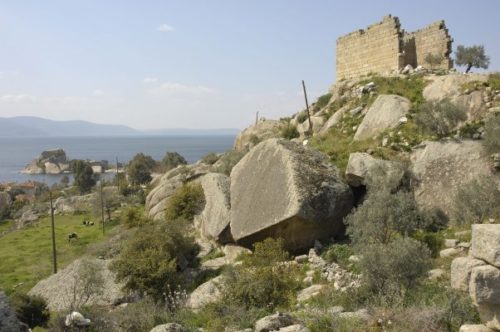 In the 7th century, monks found this place suitable for monastic life. They founded various monasteries around Bafa Lake and Mount Latmos, such as Yediler Monastery and Stylos Monastery. If you come to Aydın for summer vacation, you can rent a car in Didim and add a cultural trip to your summer vacation.

The Legend of Mount Latmos

A hunter and shepherd named Endymion lives in Latmos. The Moon Goddess Selene falls in love with Endymion, whom she sees while sleeping in a cave. Selene descends from the sky to see him every night. The goddess has a passionate love for Endymion. Selene wishes Zeus eternal youth and never ending sleep for him.

How to Get to Mount Latmos?

You wonder where is Mount Latmos? Latmos is located in Aydın on the map. You can reach the village of Gölyaka / Bucak, located in the Beşparmak Mountains after leaving the main road on the town of Bafa. Bucak Village is the starting point to visit the Mount Latmos and see the rock paintings.

While you are in Aydın… 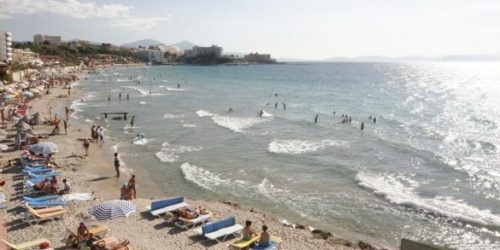 You can take a look at ourarticle on Bafa Lake Travel Guide and spend time for yourself in the middle of peace or declare a rest day for yourself. You can rent a car in Aydın Kuşadası and go to Davutlar National Park in Aydın and see pigs while enjoying the sea. We recommend that you add Miletus Ancient City, Yörük Ali Efe Museum, Unesco Heritage Apfrodisias Ancient City and Didyma Ancient City to your list of places to visit in Aydın.