The essence of vacationing in Germany is possibly best summed up by its history, culture and natural beauty. When it comes to picking unique places to visit in this stunning region of Europe, travelers are spoiled for choice thanks to its numerous historic cities and charming small villages as well as an abundance of forests and mountains.

Visit the bigger cities like Munich, Frankfurt or Hamburg. If you want to go sightseeing or enjoy the arts, consider visiting areas like the magnificent Bavarian Alps, The Black Forest or The Rhine Valley. If you’re seeking for leisure activities there are beautiful historic cathedrals and opulent palaces around and numerous centuries-old customs like traditional Christmas Markets, festivals and fairs are still observed in the smaller towns and villages. Some of which still stand original medieval old towns.

If you want to find out the top tourist attractions in Germany for suggestions and ideas to help you organize your trip, keep up reading! We’re limiting ourselves to 6 destinations for the sake of efficiency but know that this list is just scratching the surface of everything this country has to offer. Here is the top 6 tourist attractions in Germany!

Do you need a car to explore the top tourist attractions in Germany? Check Yolcu360’s Germany car rental options out and rent a car in minutes! 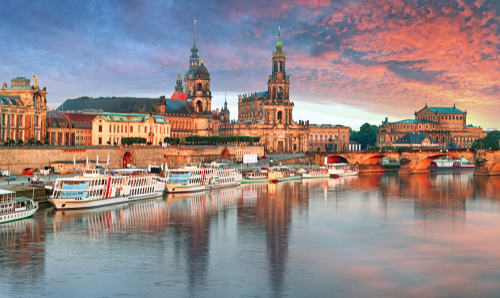 A city that was decimated during the Second World War Dresden certainly bounced back with style. Before bombs reduced much of it to rubble, the city was known for its opulent construction and wealth of art. Today, thanks to extensive restoration efforts and new construction, it shines bright anew.

The capital city of Saxony state, Dresden is considered a major hub of German culture and art. Some of the city’s most notable museums and collections include new and old masters galleries and the green vault.

It’s among the world’s oldest museums but one needn’t be a lover of the arts to appreciate Dresden. The city as a whole is absolutely stunning. And the abundance of green spaces paired with its location along the Elba river make it a pleasure to explore. 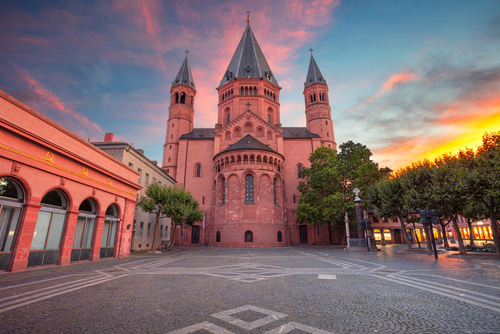 Many people think of Germany, beer is typically the first beverage that comes to mind. However, Germany is also amazing for wine and so is Mainz. The capital and largest city of the rhineland-palatinate state, Mainz sits at the juncture where the main and rhine rivers meet.

The city is of Roman origin and dates all the way back to the first century BCE. It’s worth a trip to Mainz for its history alone Even if the majority of the historical buildings were destroyed in World War II. However the main draw nowadays is wine.

Mainz is the enophile capital of Germany with wine growing practices dating back to the time of Roman rule. The city is located in the rhein-hessen area, Germany’s largest and most celebrated wine region. So,

whether you want to tour vineyards or simply sample the local offerings you’re truly spoiled for choice. 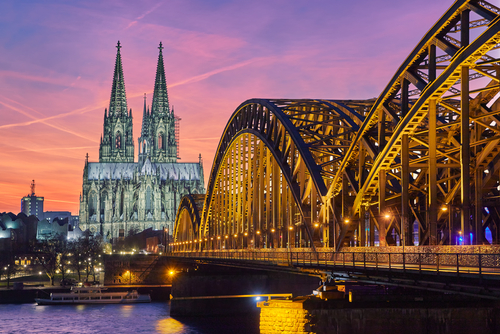 Germany’s fourth largest city by population, Cologne doesn’t always make the itinerary on shorter trips. However, it really should be made a priority as it’s bursting at the scenes with cultural and historic attractions.

The obvious highlight is the famous Cologne Cathedral which stands as an awe-inspiring example of Gothic architecture. However, there are also medieval churches and a number of museums to explore.

If you’re interested in perfume the Farina Fragrance Museum (*) will provide a crash course in the history of the city’s namesake o de Cologne. Add to that cologne’s vibrant nightlife, eclectic architecture including notably modern structures, and the local brew kush (*) and you’ve got a uniquely balanced destination.

Cologne also makes for a great home base for exploring the rhineland. An area of land bordering the Rhine river characterized by its beautiful landscape and charming villages. 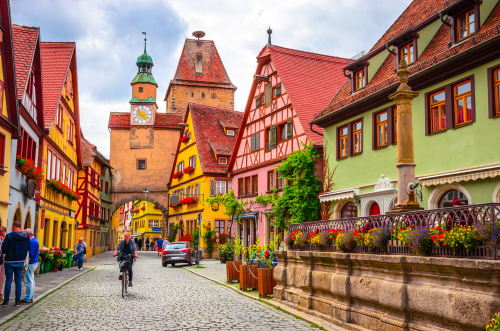 Like Bamberg, this Bavarian walled city overlooking the Tauber River earns its place on our list because of its extremely well-preserved historic buildings. As you walk the streets of Rothenburg, you can’t help it feel as if you’ve been transported back to medieval times. Just with all of life’s modern conveniences coming along for the ride.

A small town best appreciated when aimlessly wandering, Rothenburg is a good place to do your Christmas shopping regardless of the time of year.

Home to a beloved Christmas market with over 500 years of history, the town’s close ties with the Yule holiday is such that there are store-selling Christmas-related products year-round. There’s even a Christmas Museum regardless of whether you celebrate one of the best times of the year. 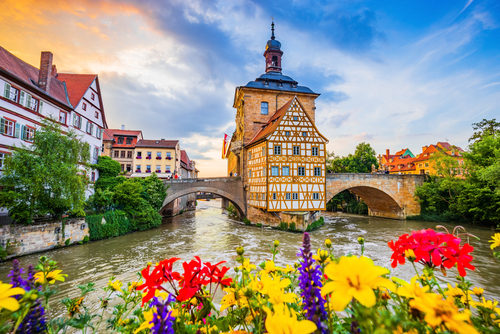 We begin our German highlight reel in the Bavarian town of Bamberg in upper Franconia on the River Regnitz. This historic town spans seven hilltops. Each of which is topped with a church.

If that sounds like something out of a medieval fantasy realm, brace yourself because that’s just the tip of the iceberg of Bamberg’s old world charms. The town dates back to the 9th century CE. If not earlier and its long history can be felt everywhere you look.

Somehow Bamberg has managed to avoid having its character marred with the addition of contemporary structures which are all but non-existent. While Bamberg as a whole is painfully charming, its crowning jewel is the Altstadt or Old Town.

While exploring the picturesque town which is often referred to as Franconian Rome. Be sure to sample Bamberg’s distinctive brew. A smoked Schlenkerla beer. 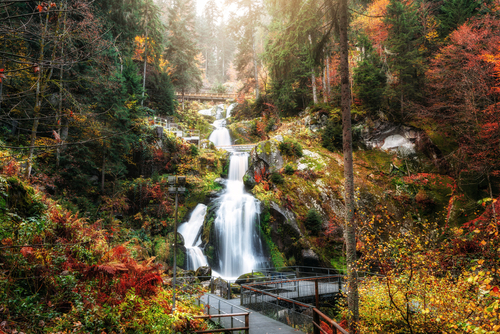 We’ve described a number of destinations as fairy tales like today and Germany’s relationship with fairy tales runs far deeper than the architecture.

Two of Germany’s most famous sons, the Brothers Grimm, collected and published many of the most popular fairy tales known today. In fact, those with a passion for such stories can follow the German fairy tale route which spans 370 miles and stops at various locations relating to the work and careers of the Brothers Grimm.

If you really want to get to the root of German folklore however, you have to venture into the ancient Black Forest. 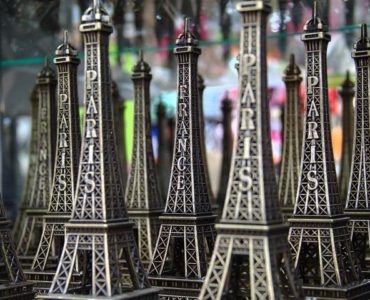 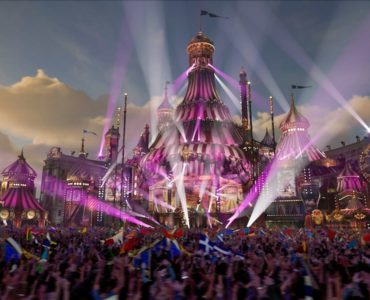