Cappadocia sightseeing tour attracts attention throughout four seasons in our country. Because the places to visit in Cappadocia are beautiful in every season. Fairy chimneys are as fascinating under the snow as they are admired under the sun. So, how should a complete Cappadocia tour be? Cüneyt Durhan, the beloved traveler of Instagram and the writer of the account of Gezgininayakizleri, has toured and wrote for you by taking advantage of car rental alternatives … 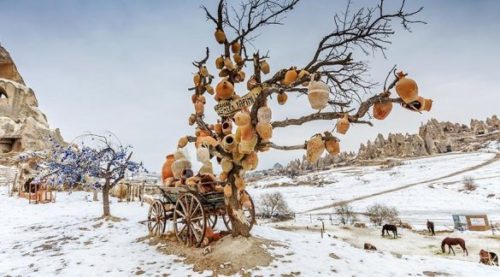 Cappadocia is one of the most beautiful and most popular places in my paradise country. World famous Cappadocia with its different stone formations, also known as the land of horses, is the place I would want every person to see once. So, how is the Cappadocia sightseeing tour carried out in the most efficient way? Now I will tell you about the road map. Cappadocia is perhaps one of the most precious places of paradise offered to tourism in my beautiful country.

I visited many regions during my 4-day visit to Cappadocia, but if you have 3 days, I have prepared a route for you to make use the most of your time well. I think Cappadocia region has its own beauty in every season. The harmony it will give when the green of the spring and the color of the soil combine, awaits its visitors as if wearing a wedding dress in winter. I visited in December in heavy snow and I enjoyed it very much. If you have never been to Cappadocia before, you have missed a lot.

How to get to Cappadocia? 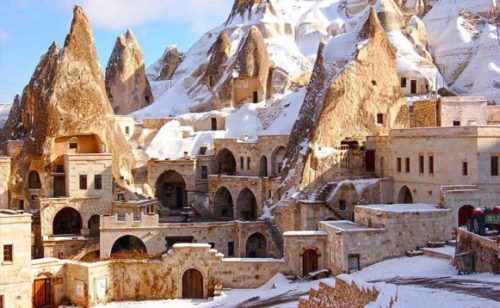 First of all, I would like to recommend you to rent a car from Yolcu360 to enjoy this magnificent region. Because there is a very large land and a rental car is the most logical choice. If you wish, you can take a look at Kayseri Erkilet Airport car rental offers or take a look at Nevşehir Ürgüp car rental prices. Those who come to the region also consider Nevşehir Kapadokya Airport car rental options. You can also use your preference in this direction. After getting in your vehicle, you can easily reach the place you want by following the signs on the road. Now, where are the places to visit in Cappadocia? Let’s take a look at how the Cappadocia sightseeing tour is done in line with the 3-day plan … 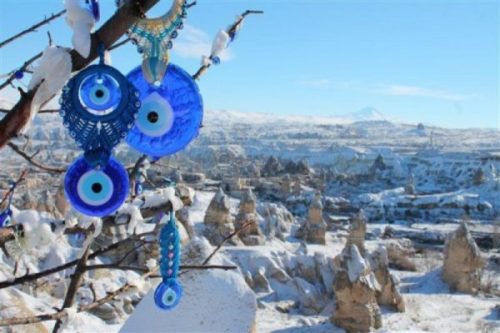 If you can follow the three-day program that I have divided into articles, you will have discovered every corner you need to see in Cappadocia. I have reserved each day to a separate tour area, so you will be able to travel easily without getting tired. 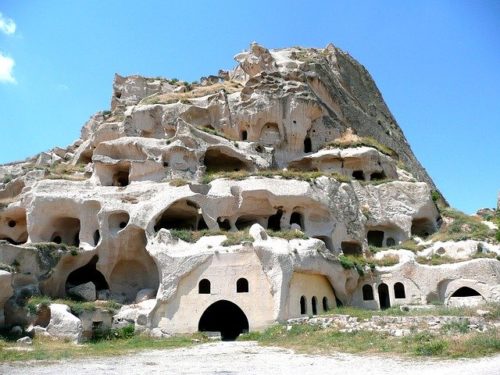 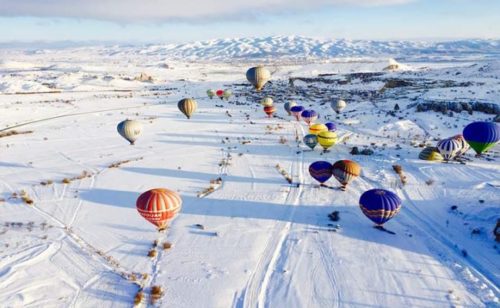 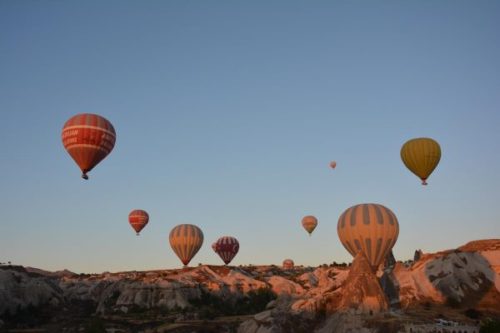 You can evaluate the 3-day Cappadocia tour in this region in the most efficient and enjoyable way. See enjoying the journey with the car you rent from Yolcu360 while traveling within this program. Have days full of travel …